For the past twenty years, the Principals of the firm have been actively engaged in advising African and subsequently Latin American Governments in accessing Chinese EXIM and China. Development Bank Financing for Infrastructure Projects.

Initially, Chinese intervention in the African market was through heavily discounted loans tied to Chinese SOEs However, with the coming to power in China of Xi JinPing as the new leader, a programme called The New Silk Road (subsequently renamed One Belt One. Road) was initiated that focussed more on investment by Chinese SOE’s into Infrastructure Projects, based on Operational Concessions. We have been involved in both types of transactions.

In 2010, Suez Capital advised the Government of Ghana, through the Office of The President, on negotiating the first Chinese Line of Credit to Ghana. Subsequently and after completing this assignment, Suez Capital were appointed transaction advisors to CCECC (China Rail) for carrying out the feasibility study for the construction and financing of The Western Railway Line. 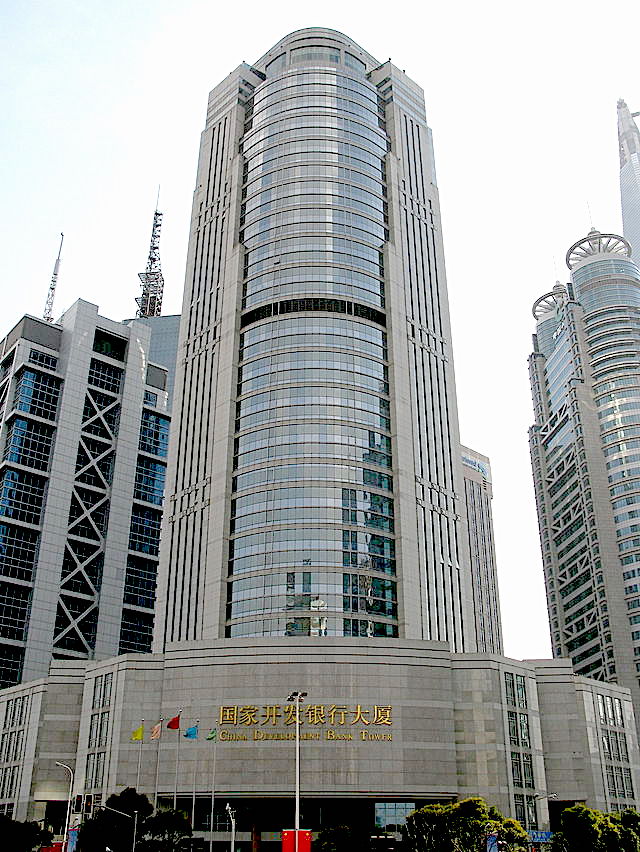