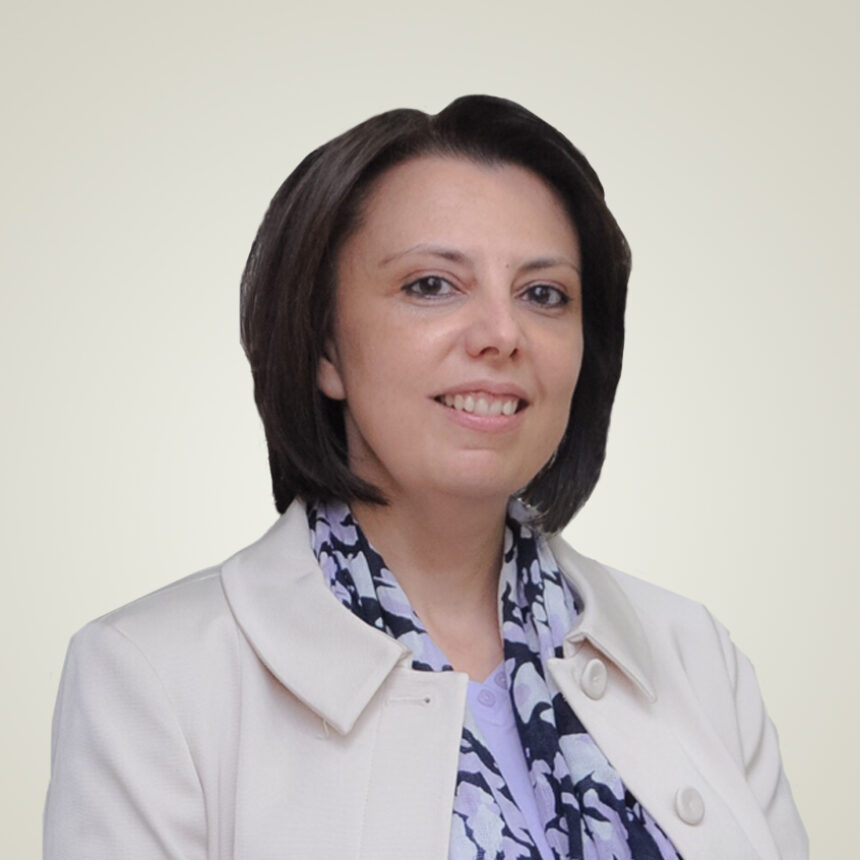 Ms. Tsitsishvili heads Suez Grindlay & Co Kft, the licensed insurance and reinsurance broking arm of the Suez Group. She has more than twenty years experience in all aspects of the insurance industry, having been the deputy CEO of an insurance broker, an insurance company and finally the Chief Regulator of Insurance Companies in the Republic of Georgia.