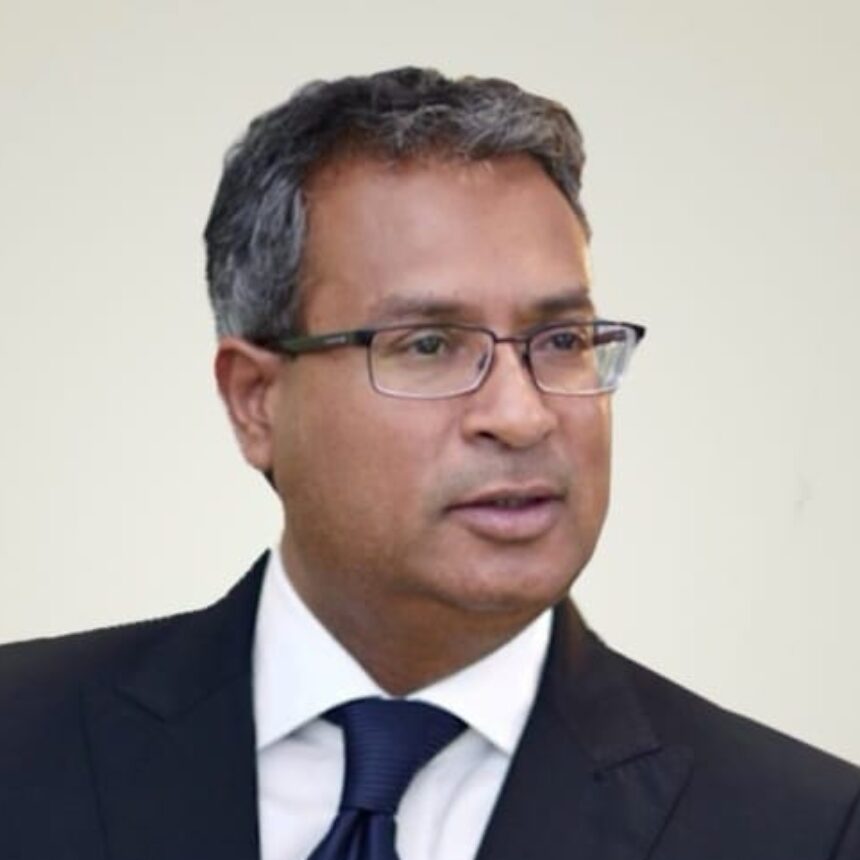 Mr Jaddoo is a Corporate Finance and Investment Advisory professional with a focus on investment management and governance. He also acts as an Independent Director on the board of a number of Private Equity funds bringing along a deep understanding of regulatory and compliance issues. He is a Fellow of the Institute of Chartered Accountants in England & Wales and an Associate member of the Institute since 1989. He is also a registered Insolvency Practitioner. He currently chairs the Risk committee of a domestic bank in his capacity as an Independent Board Director.

Mr Jaddoo was the Secretary-General of the Mauritius Chamber of Commerce and Industry (MCCI) from 2013 to 2018. Established in 1850, the MCCI is the oldest and only multi-sectoral organisation representing the private sector in Mauritius with a wide membership representing directly and indirectly almost 60 percent of the GDP of the country. In its advocacy role, he was responsible for the Chamber’s interactions with Government agencies, regulators, financial intermediaries and foreign diplomatic missions.

As Managing Director of the Board of Investment from 2005 to 2010, Mr. Jaddoo led the national investment promotion agency of Mauritius with the primary objective of improving the national investment climate and in providing policy advice to Government on investment promotion and facilitation. Mr. Jaddoo has also served as Chief Financial Officer of Titanium Resources Group Ltd (TRG)  a public company listed on the London Stock Exchange and operating in the metals and mining sector in West Africa. In this capacity, he has raised finance in excess of US $200m from London, New York and other financial centres, being responsible to interact with EU and New York hedge fund managers, brokers and high-net-worth individuals.

Prior to 2005, Mr Jaddoo spent 15 years as a Partner, responsible for Financial Consulting at De Chazal Du Mee Chartered Accountants which used to be the representative firm of Arthur Andersen based in Mauritius and with offices in several African countries.