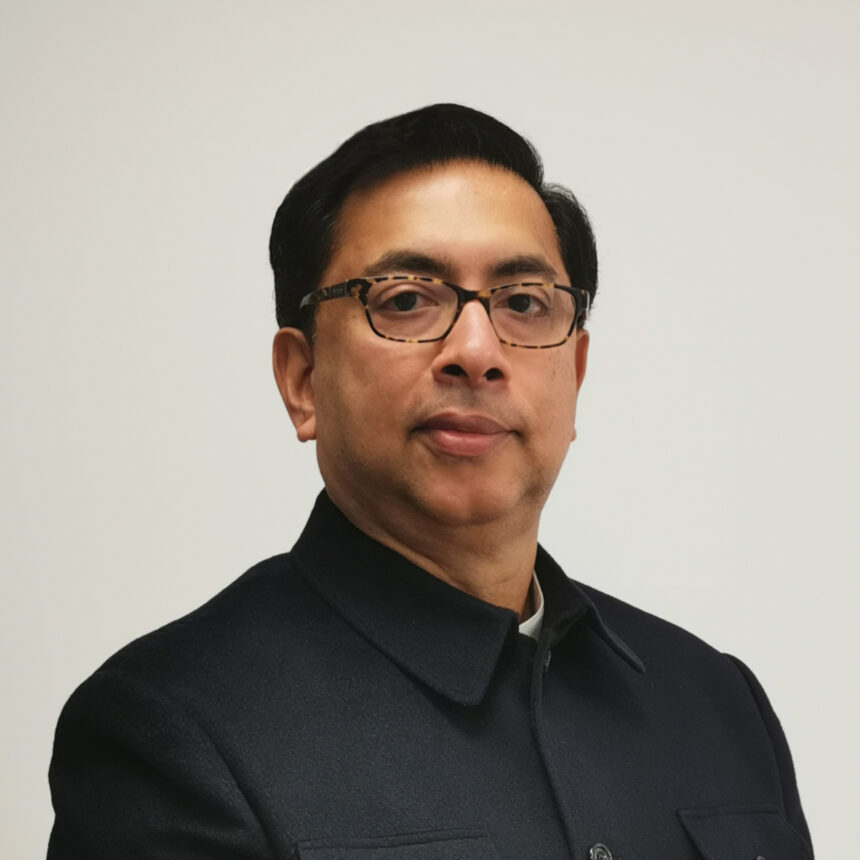 Mr. Nair was appointed as an advisor in Financial Engineering and Government Advisory roles. He is also recognized as a leading practitioner of Conflict Resolution and Consensus Building among Sovereign states. Mr. Nair has spent the past twenty years in putting together some of the most iconic infrastructure projects in Africa and Latin America, using Chinese Exim credits, so much so, that the Economist magazine once dubbed him “China’s secret weapon in Africa”.

As an entrepreneur he has set up, added value and sold several companies, especially in the “Economies in Transition”. He bought, developed and sold off British Borneo Petroleum, an old midcap oil company. In 1995, along with two local partners he set up the first post-soviet insurance company in The Republic of Georgia, and in 2004, when it had become the largest independent insurer in Georgia, sold it to the Bank of Georgia.

In Turkmenistan, he set up the first post-soviet international vehicle dealership, selling it in 2000 to a major Turkish group. He has acted as advisor on FDI, National Strategic Planning and Financial Engineering to the Governments of Nigeria, Ghana, Georgia, Turkmenistan, Kyrgyzstan, Uzbekistan, Sri Lanka, Vanuatu, Mauritius, Grenada, Malta, Ethiopia, Afghanistan and Ecuador. As a specialist in National Conflict Resolution and Consensus Building, Mr. Nair was called upon to attend the Somali Round Table, representing a major Middle Eastern Country, and was also one of the key figures behind the formation of the Somali United Front, a broad-based political grouping of Somali clans aimed at bringing peace to Somalia. He also acted as mediator between the Govt. of Niger and major Chinese Oil Company in the dispute on the Agadem block, and represented another Chinese oil major in their negotiations with the Kurdish Regional Government.