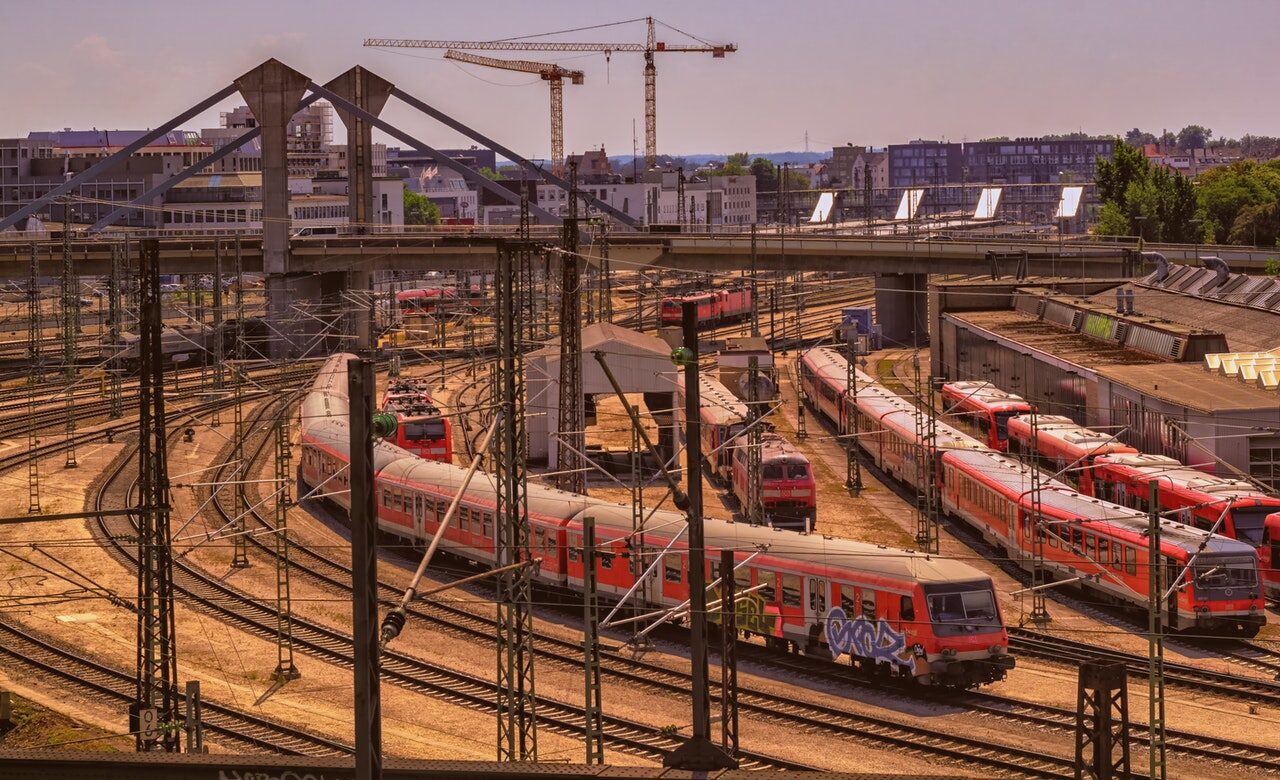 Suez Capital were contracted by a consortium of two of the biggest Chinese SOEs, China Harbour Engineering Corporation and China Rail to discuss with the Colombian Government a unsolicited proposal for a six billion USD multimodal project connecting Cartagena on the Caribbean coast of Columbia with Buenaventura on the  Pacific coast.

The proposal put to President Juan Santos was to use EXIM credit to fund the 450km rail line and to expand port capacity in the existing ports. This would open up Colombia’s rich coking coal deposits on the Caribbean coast to Chinese steel plants that need high grade coking coal. It would also save time for Soyabeans and pork from Brazil to reach Chinese markets.

The proposal was blocked by political issues but has been renewed again, but now as a PPP, with Chinese investors, Spanish rail operators and potentially US port operators. Suez, still continue to lead the project. 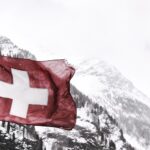