Suez Capital was appointed advisors to Poly Energy , a major Chinese E&P company to provide political and strategic advise in their bid for the assets of a Turkish E&P, Genel Energy that owned one of the largest oil field in Iraq.

Suez staff handled negotiations with Memet Karamemet and Mehmet Sepil, the owners of Genel, as well as with the Kurdish Regional Government in whose territory most of the oil fields lay. After seven months of intense negotiations, Poly’s bid of almost1.5 billion USD was topped by a British consortium led by Nat Rothschild 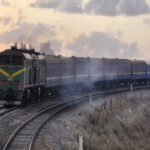 Locomotives for the Silk Road 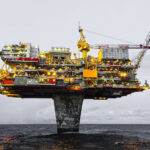